So going on seven weeks ago I was happy to report that Derek Slater was back "And (Perhaps) Me Too" but there's been no follow-through, as such. A few times I logged in here thinking about what to write and nothing came, because looking back the events that really inspired my postings in the past, like glorious USCF-rated tournament victories and soul-crushing defeats, are currently on hold.

I haven't played any "real" chess, rated tournament chess, in almost five years. In the meantime I've had some decent success at "correspondence" on chess.com (where I'm RobertPearson, and if you want to challenge me I'll play anybody [with a pulse]), and played a few thousand online blitz games and gotten slightly better at that. But none of these things interests me as much as rated games with real humans sitting across the board. 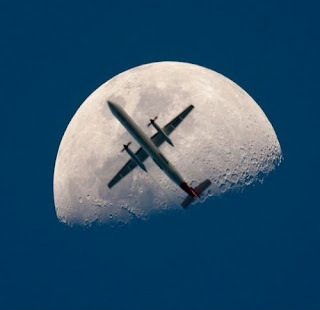 Looking back, there were some fun times going on with the chess improvement movement and especially the "Knights de la Maza" in those good old days from about 2008-10. I've been reviewing my archive today and found a few problems with looking at it--all of the game replayers I used then don't work now, and one of them causes the page to crash! So it's going to take some effort to be able to see those posts. Links are temporarily on hold, until further notice...

Most of the bloggers in the sidebar are inactive/deleted/404'd now, but there are a few interesting points. Path to Chess Mastery is still going strong, probably because "admin" is quite together and sane, which helps.  Ivan didn't quite Get to 2000.

Temposchlucker, who was "The Hardest Working Man in Chess Improvement" at one time, fired off one last post about a year ago...Final Conclusion:

What this blog lacks is a final conclusion. I will provide one now.

There are things in life that one can call "unfinished business". In my life I had two which stood out: fishing and playing chess.

I hardly caught any fish when I started to experiment with fishing.
It took me 25 years to get the hang of it. At the moment I understood how to do it and started to catch lots and lots of fish, I abandoned fishing. Since I don't like fishing. Experimenting and finding out  how it works was a definite challenge, but when the challenge was over, it was finished. I never touched an angling rod again.

I made a genuine effort to get substantially better at chess. I failed. The final conclusion is that the common belief that you can become good at anything just by willing it and working hard is not true. No matter how intelligent you are.

I learned lots and lots of things about the workings of my own mind, so I don't consider it a waste of time. The lessons reach way beyond chess.

What is left is a monument of which others can take advantage. You can save yourself an awful lot of time by reading this blog well.

Good luck to all of you.

Here's something I wrote six years ago in a burst of clear thinking:

Most of my improvement came from playing good players from 1982-90, and that's it! 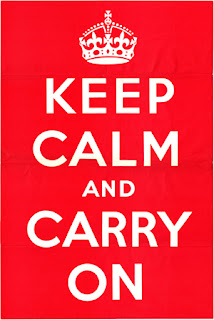 I believe I'll never completely abandon the idea of improvement, and the quest, but at this stage what I'm looking for is more the joy of chess. That's still lurking, quite strong and sound, blood pumping softly through its veins...

Reassembler is doing something good and interesting in looking at his chess in coordination with Stockfish. Going forward here I'm going to do some of that too, looking at the old, my games and ancient Grandmaster clashes that have rarely seen the light since they were played, and have probably never been computer-analyzed. I haven't followed GM chess much for the last five years, but I'm aware that Magnus! has done some great things. However, there's a lifetime's worth of interesting chess to enjoy, that's older than I. Some of it is coming here, soon.

Also, Liquid Egg Product is still extant--even looks like its design out of the "oughts" and belongs in the second decade of the 21st century! Now LEP was never a chess blog, as such, but it was always something better--an island of sanity.

I'd like to make a comeback here and be that.

(ADDED: Anyone have a suggestion for the best game replayer on Blogger, these days?)

Derek Slater is BACK! And (Perhaps) Me Too...

I think I will blog again here, and see what happens. Many an excellent conversation in the comments in years (strangely) gone by.

It took us a long time to buy a house in California, and I changed not only jobs but professions—sort of. I’m sure I’ll belabor that point later.

Most of this applies to me, too, almost exactly. Amazing, perhaps we were separated at birth? Except his peak rating was 2150 and mine was 1825. If chess ability is around 50 percent genetic, as with so many other qualities and abilities, I guess that's within a reasonable range.

This almost has the feel of "Let's get the band back together!" 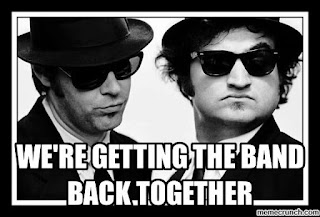 Just for now. I am working on some projects in a different field these days and may or may not continue regular articles at Grandmaster Davies Chess Improver.

But here is "What have you done for me lately?":

Loving Chess Reality (Includes a hard-fought, annotated game of mine)

On Embracing the Suck (Buddhist concepts that apply to chess success. Get your Samadhi on, people!)

After a professional odyssey more strange than can be described using terms suitable for this (PG-rated) blog, I have begun writing for "pleasure" again. I've posted Fischer and You at GM Nigel Davies' The Chess Improver and will be coming through here at home with some original content in the next few days. 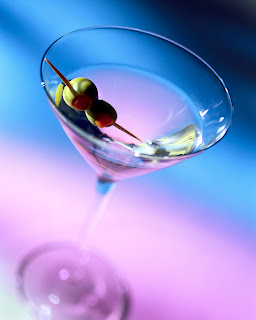 All at GM Nigel Davies' The Chess Improver.

I haven't written anything original here for some time, but that will change shortly when I start to publish my own games that (hopefully) contain some instructive points. Also, amusing ones...